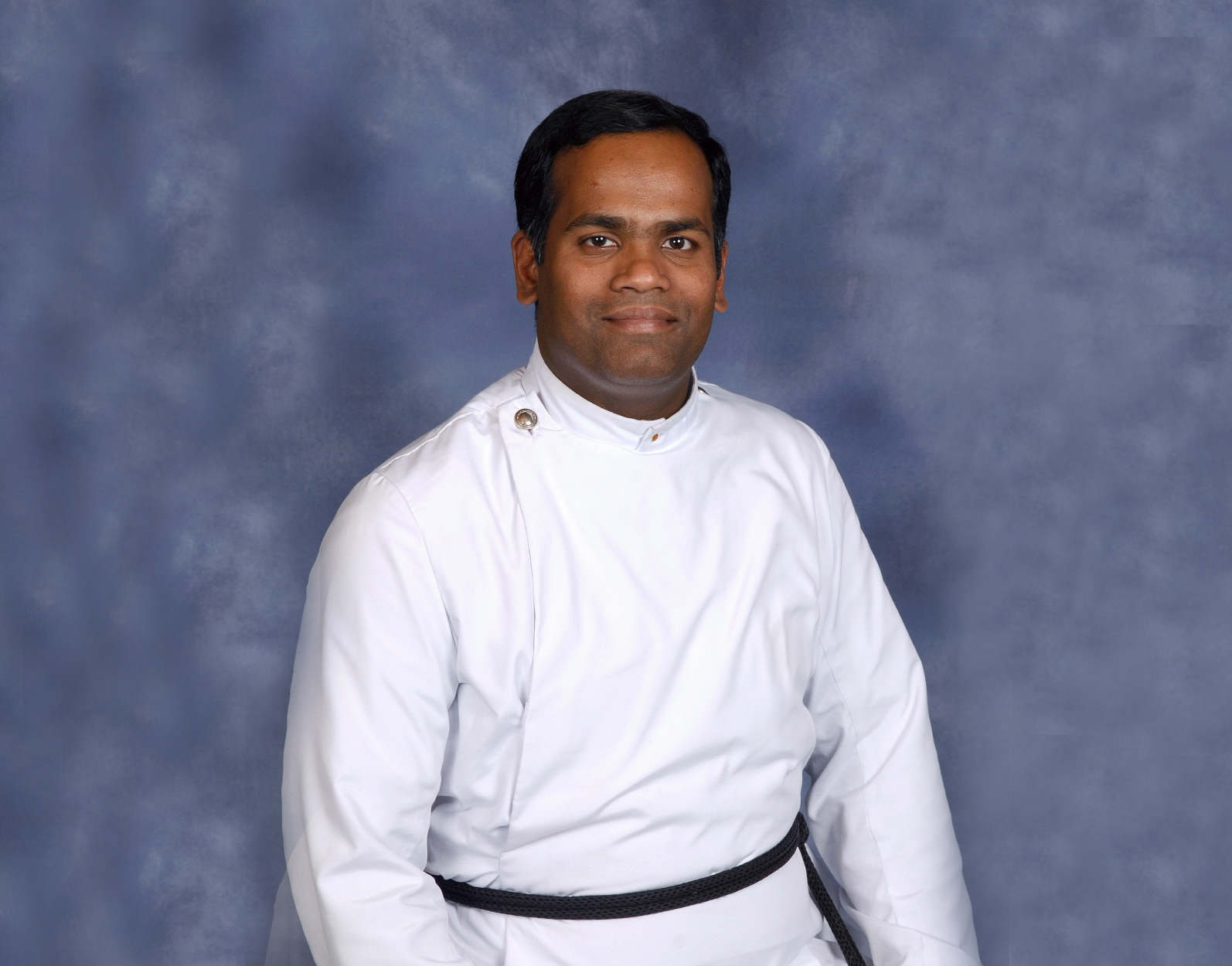 The Rev. Biju P. Simon is the Vicar of Austin Mar Thoma Church. Achen was born in India and grew up in Dallas, TX. He graduated from the Univ. of North Texas with a major in Applied Gerontology and minor in Political Science. He obtained his Masters in Divinity degree from Chicago. Achen was ordained as a priest in 2007. Achen then served as Vicar of Kannur Immanuel and Rochester, NY parishes, as Youth Chaplain in the North East region and as Associate Vicar of the Chicago, IL parish.

Before coming to Austin, Achen was most recently the Vicar of San Francisco and Silicon Valley parishes and the congregation of Sacramento. Achen has also served as a member of the Diocesan Council of the North America and Europe diocese.

Achen is married to Mereen Zachariah. They have two children – Jeevan and Eben.